We live on a blue planet—–Earth, the only place where known life exists in the vast universe. From primitive agriculture society to age of network nowadays, we human beings are living on this beautiful planet generation after generation. On the Earth, there are forests, oceans, high mountains, wide plains and numerous kinds of magical creatures, and of course, more than 6 billion human beings. It is estimated that the age of the Earth is about 4.57 billion years.
However, after entering the industrial civilized phase, human beings began causing this planet tremendous damage, including environmental deterioration, global warming, desertification, resource exhaustion and constant extinction of various species. In the long run, it will become impossible for our descendants to live here. The cruel reality of an Earth which will no longer accommodate human beings will eventually manifest itself.
Since its founding, CTI Integrator (pvt) Ltd has paid special attention to environmental protection and attached great importance to it. The first objective of CTI is to provide green energy to the society’, which is also a promise of environmental protection to the rest of the world. But in the long run, to promote the environmental awareness and to develop environmental science and technology, children are the future. 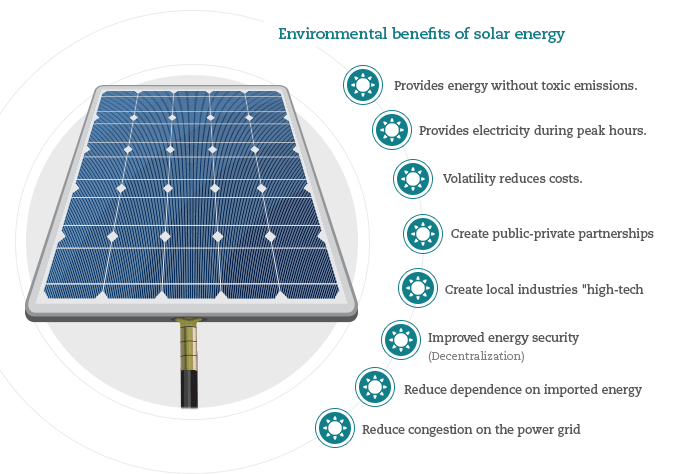