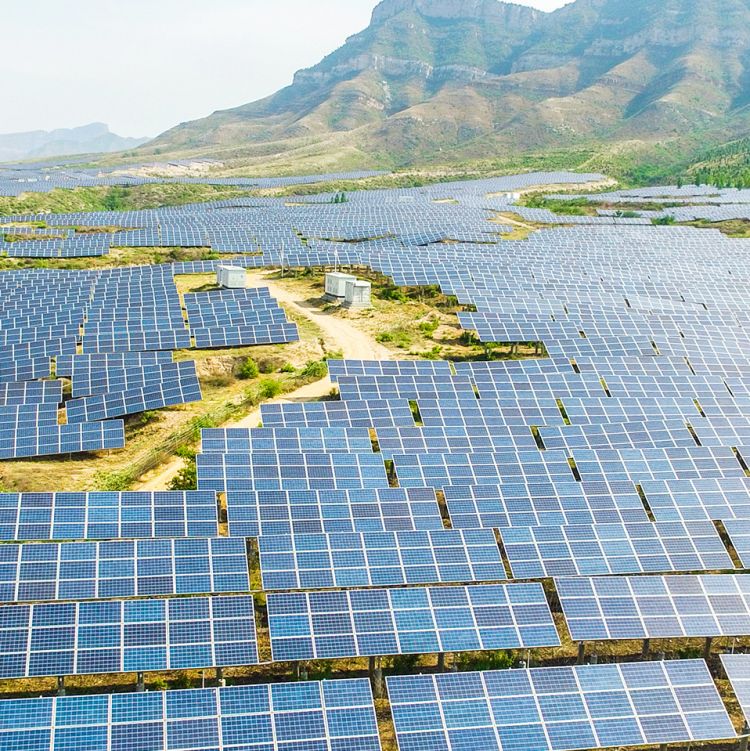 Risen Energy recently signed a contract with Surya Prakash Vietnam Energy Co, a subsidiary of Shapoorji Pallonji Group for the 50MW project, which is expected to be operational at the end of June 2019, with electricity supplied to EVN, the Vietnamese state grid.

The project is said to include 26MW of tracker based 72-cell multicrystalline modules with 360Wp power and 24MW using a fixed mount system. The plant is expected to generate an average annual power generation of 81,429MWh, according to the company.

Liu Dong, general manager of Risen Energy Vietnam, said, “Following an in-depth analysis of the Vietnamese market and an on-site investigation of the project, we selected the most comprehensive and best-performing power generation solutions given the project’s particulars, including the tracking systems, with an eye to increasing the ROI, while positioning the facility to be one that can act as a demonstration model for future such tracking systems. As we look further down the road, we expect to work closely with high-quality companies, including Surya Prakash, delivering more professional and reliable PV power generation solutions to the market.