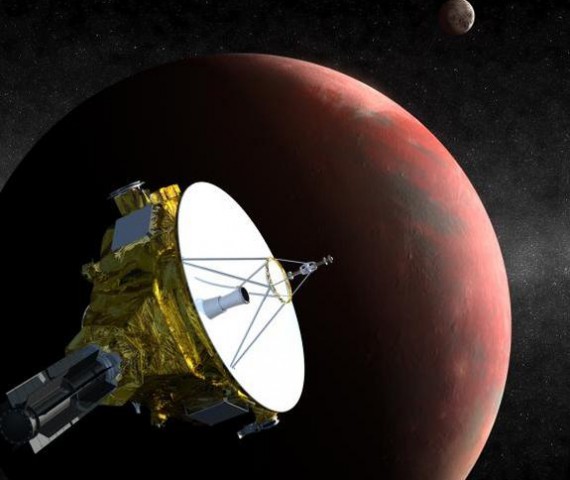 On Tuesday, July 14, an epic once-in-a-lifetime event will take place: NASA will fly their spacecraft, New Horizons, by one of the last stops in our solar system “Pluto”. New Horizons is the first spacecraft ever designed to reach Pluto, and the scientific information it gathers on Tuesday will eventually rewrite the textbook on this tiny icy world of which we know so little. The New Horizons mission is unique in many ways and even has a few secrets on board.

I am totally wowed and prapreed to take the next step now.

Im grateful for the post.Really looking forward to read more. Much obliged.

Your Blog is really awesome. I can pass International certification on behalf of you. I am certified Google Adwords Professional. You can donate me whatever you want.I want to earn some part time income Email me for details quyass_pak@hotmail.com

I hope you all have a great week. I’ve added a new list. This is the biggest list so far.

I simply want to mention I am just new to weblog and seriously savored you’re web-site. Probably I’m planning to bookmark your blog . You definitely have very good well written articles. Kudos for revealing your web page.