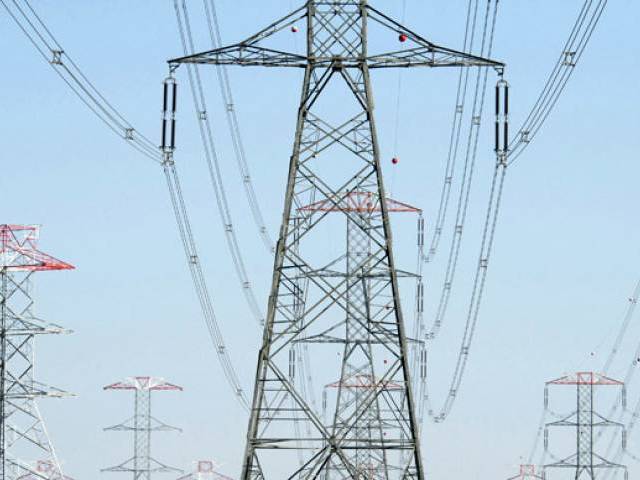 ISLAMABAD: The Ministry of Water and Power and the State Grid Corporation of China are working closely to build an interconnecting electricity grid between the two countries to enable them to utilise each other’s energy potential.

Water and Power Secretary Muhammad Younus Dagha stated this at the Global Energy Interconnection Conference in Beijing where more than 700 delegates were present.

According to a statement issued by the ministry, the secretary said the building of the interconnecting grid would allow Pakistan to meet its growing energy demand according to the requirement.

On the other hand, China will benefit from the clean energy potential in Pakistan, especially the hydroelectric power generation along the Indus River cascade, which is on the route of the China-Pakistan Economic Corridor.

Saudis to give Pakistan $122m in aid

He noted that Pakistan was moving fast to bridge the deficit and become an energy-surplus country in the next three years.