JinkoSolar stock rose as the company shrugged off concerns over Chinese demand. 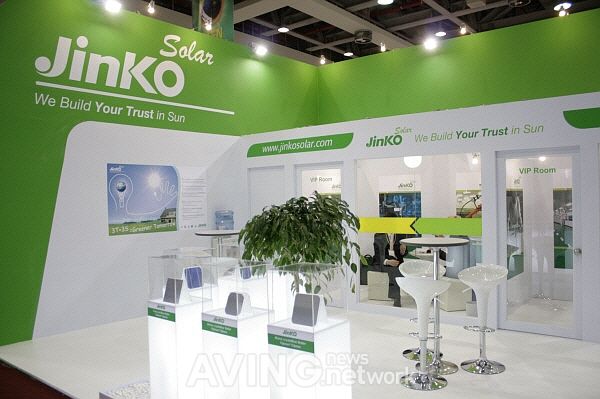 JinkoSolar Holding Co. Ltd. (NYSE: JKS) rose 67 cents today to $14.57 after it reported its earnings fell short of targets but its results beat on sales.

The solar panel manufacturer reported $728.1 million in sales during the quarter ended March 31. Although 20.9 percent lower year-over-year because of decreases in solar panel prices and shipments, revenue beat estimates of $721.7 million, according to Yahoo! Finance.

Solar panels were already getting cheaper this year, and then China pulled the plug this month on about 20 gigawatts of domestic installations. The result was a glut of global inventories, and now prices are plunging even faster.