400MW of solar in Pakistan

400MW of solar in Pakistan approved by World Bank 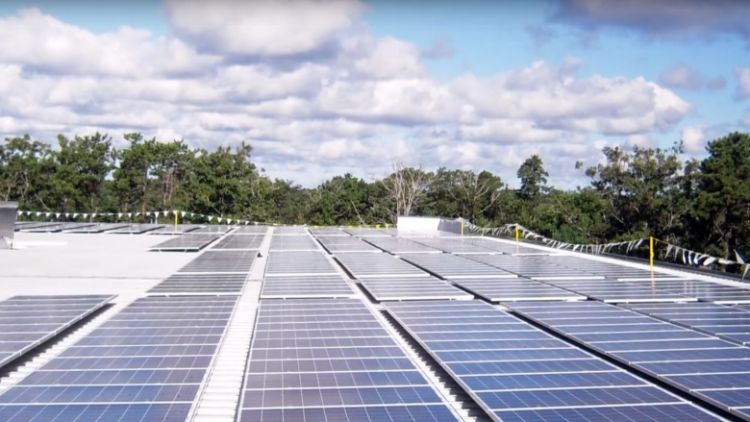 The World Bank has committed US$100 million of funding to support 400MW of solar energy projects in the Sindh Province of Pakistan.

The local government said it had been seeking World Bank funding back in March when it detailed its Sindh Solar Energy Program (SSEP). The World Bank aims to support this large-scale solar deployment, starting with an initial 50MW plant, while also offering partial grants for private companies to install solar home systems across 200,000 households.

In the same announcement, the World Bank has also offered US$460.6 million for the Khyber Pass Economic Corridor Project to boost trade between Pakistan, Afghanistan, and Central Asia by supporting private sector investment and reducing transport time and costs. This will include improving transport infrastructure and border crossings.

Illango Patchamuthu, World Bank country director for Pakistan, said: “The projects will address Sindh’s energy needs through the generation of solar power benefitting the entire province and support trade between Pakistan and Afghanistan through regional connectivity and private sector development along the Khyber Pass corridor. The construction of a 48-kilometre four-lane expressway linking Pakistan and its regional trading partners and upgrading the country’s infrastructure is an important component of Pakistan’s growth policy.”

The government of Sindh recently prepared a framework to address the potential environmental, resettlement, and social impacts associated with its major SSEP initiative. The pioneering scheme in Pakistan aims to support solar deployment in the province across utility-scale, distributed generation and residential segments. This includes up to 400MW of solar park capacity (50-200MW per park).

In other news, the Sindh government recently rejected submissions from all four bidders in its tender for 352 solar PV systems to electrify primary health facilities.